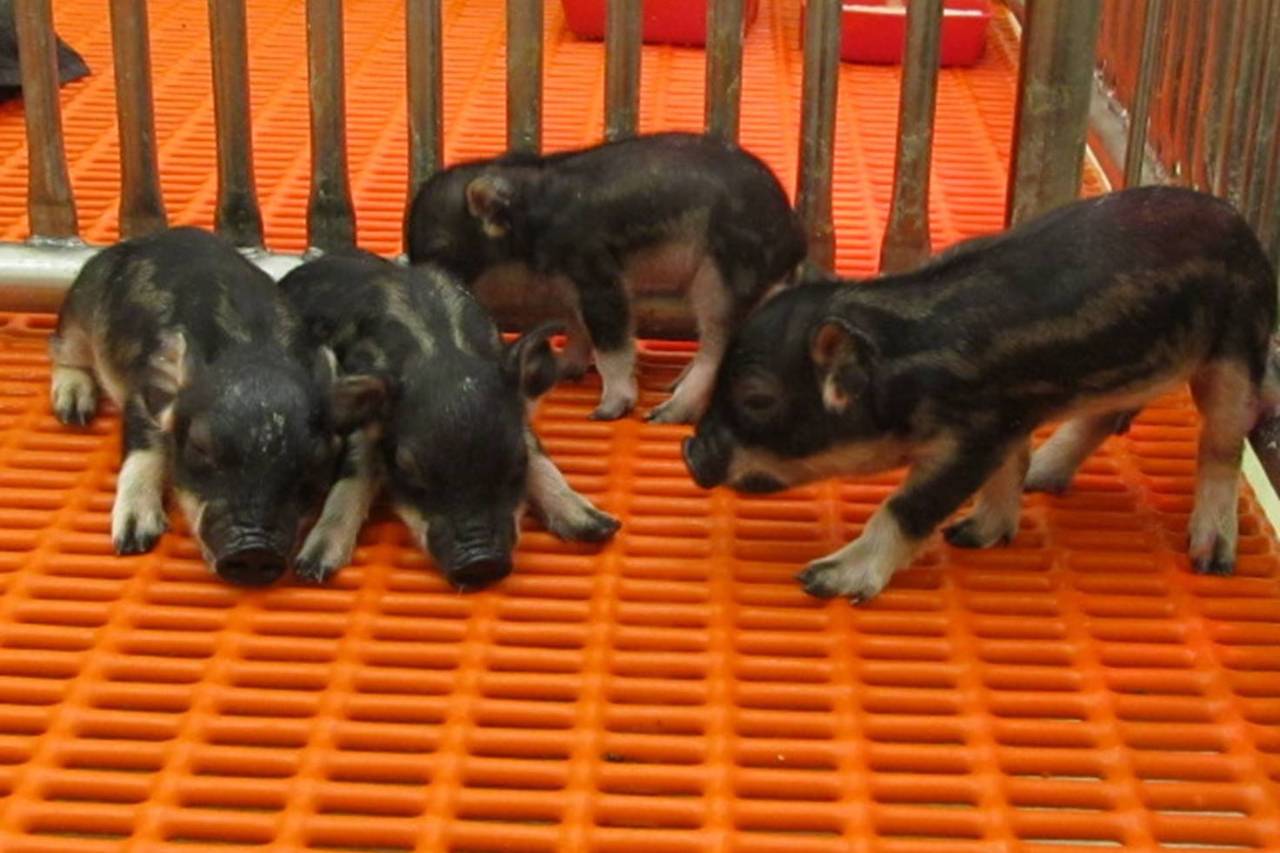 (eGenesis moved to the Venture Development Center in August 2016.)

“Luhan Yang, one of the authors of the paper and now president and chief scientific officer of EGenesis Bio, which she and Dr. Church co-founded, says the company has used Crispr to create pig embryos designed to keep human immune systems from rejecting them. They have also used Crispr to inactivate pig retroviruses. The researchers are gathering data and hope to have pigs next year whose organs can be tested in trials with animals…” Wall Street Journal